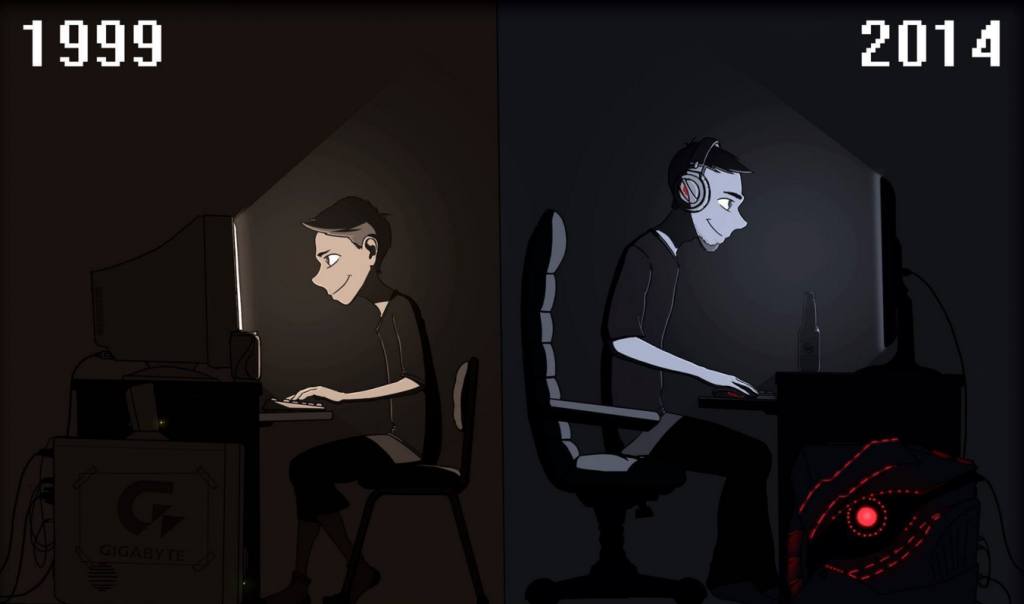 Boyhood memories – What made you happy?

A few days ago, I posted on my Facebook page a question, “Complete the sentence: What makes you happy? I’m happy when..”

That came from a thought — if we know what makes us happy, why don’t we spend more time on those things? Right? Make a list of the things that make you happy, and then devote more time during your day exploring those things.

Which then got me thinking, what made me happy when I was a kid? So just for fun and thankful reflection, here are 11 things from my boyhood that make me smile when I relive some of those happy memories.

Ma sha Allah, I had so much fun putting this post together. They say you should write for the benefit of the audience — sorry guys, this one was for me 🙂

Which of these can you relate to? 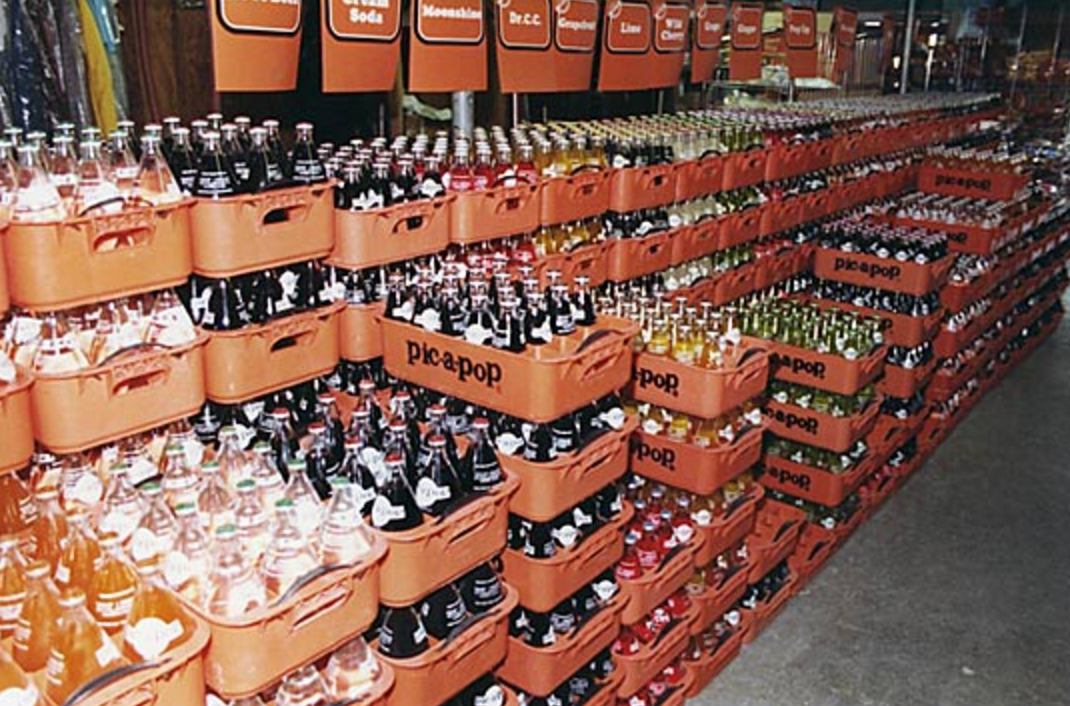 Remember when you were a kid, at those Muslim community dinners (we had so many in Canada), and all you wanted to do was run around and drink soda all night? I don’t know why this was the first thing that came to mind when I thought of making this list (maybe I was thirsty :). Pic-a-pop was a bottled beverage company, with all these fun flavors, where you dropped off the old glass bottles and picked up the new ones. Muslim community dinner functions were always special when an uncle showed up with these. 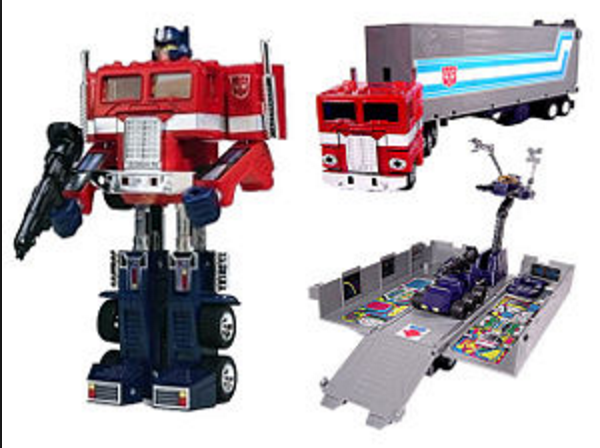 OK, the Transformers were the coolest thing. EVER. A car, which turns into a robot which turns into a car? Autobots, Decepticons? Optimus Prime, the leader of the Autobots, was like a father figure to all boys growing up in the 80s. I repeat: ALL BOYS. We loved Optimus Prime. I never owned the toy, but I had a neighbor that did, and I would go over to his house so we could play with it.

I’m Canadian. We love hockey. And every boy loves video games. Put the two together, and you’ve got: Nintendo Ice Hockey.

The above video shows what the gameplay was like. Subhan Allah, this brings back memories. 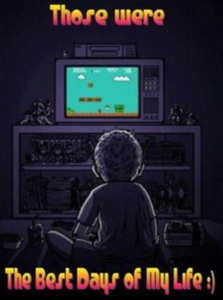 I was into comic books, but for some reason when I think of the good memories, I remember the Thundercats. Mix cats, with Kung Fu, and great storylines — you can’t go wrong. On a flight recently they had some old re-runs of the cartoon, and I still found it quite enjoyable. I appreciate a good story that inspires reflection. 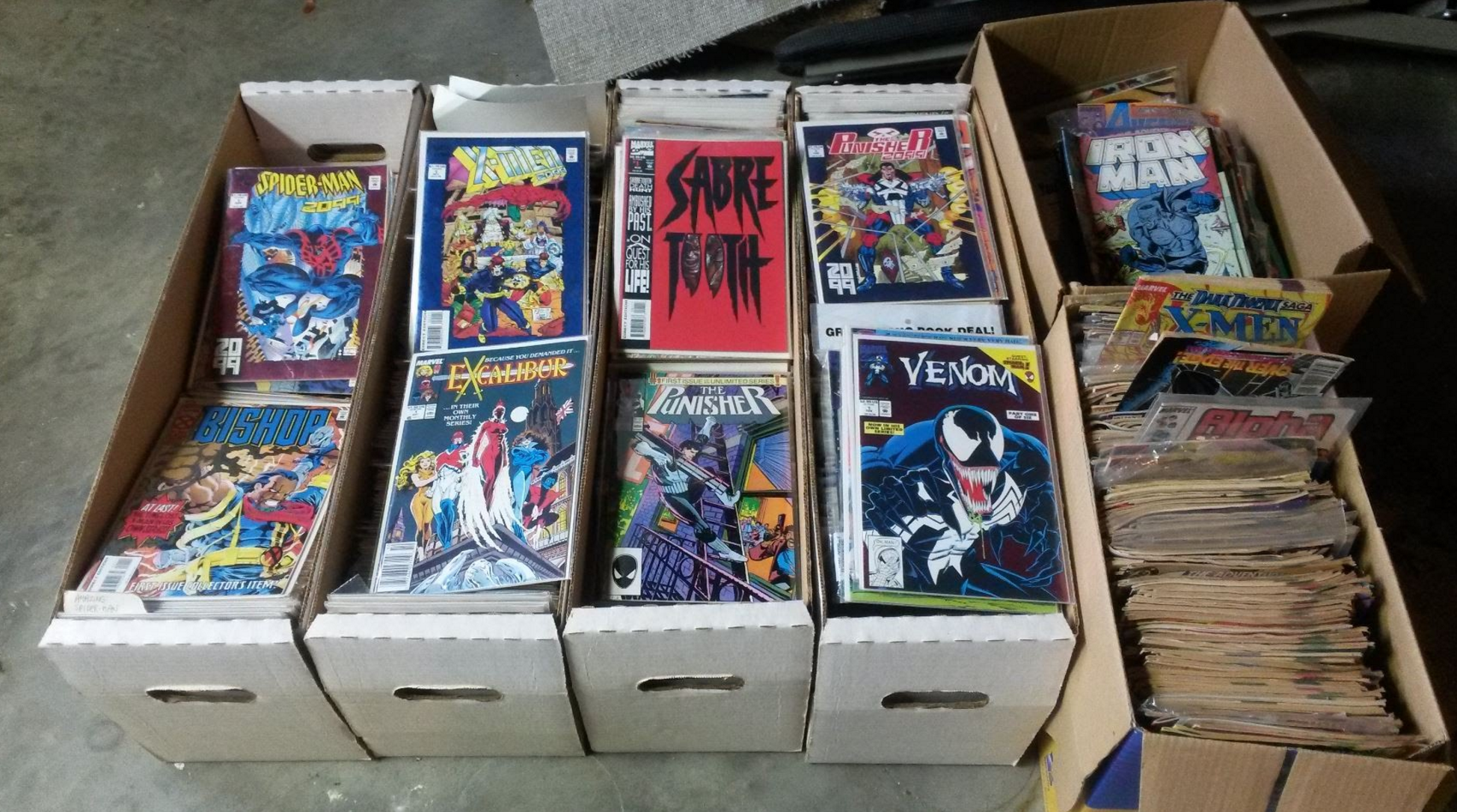 When you’re a little boy, there is always something that your peers are collecting. Cards, stickers, or comic books. For me, I collected comic books. Of course, I grew out of that, and I don’t know what happened to my comic books (I started traveling overseas and stuff, and never really thought about it). But it was good times. 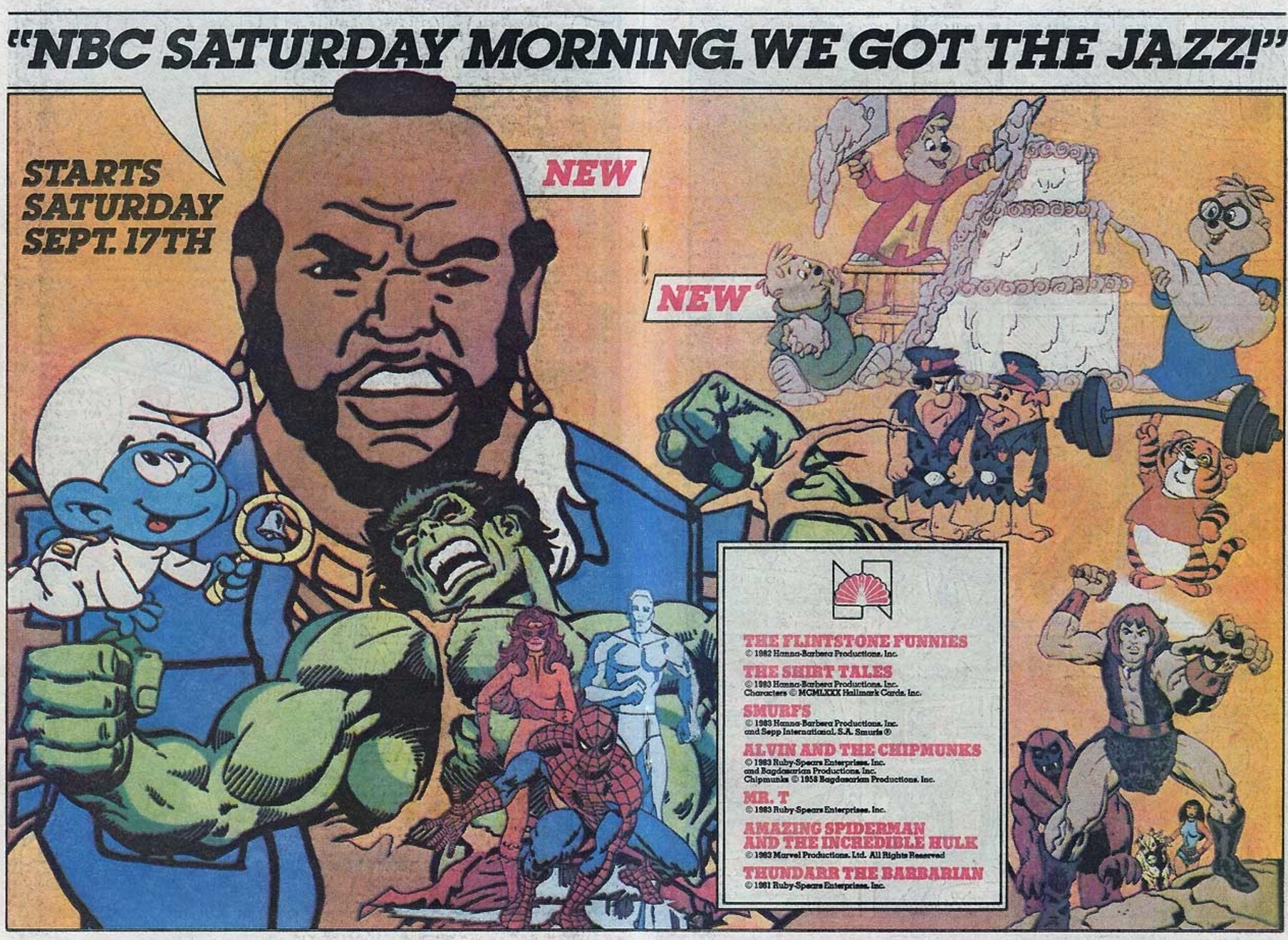 It’s Saturday. No school. House folk sleeping. You sneak downstairs, early morning Saturday and watch cartoon after cartoon — looking through the TV listings to see which cartoon you get to watch next. Best days.

7. WWF stickers in bags of Hostess Chips (Crisps for the UK folk) 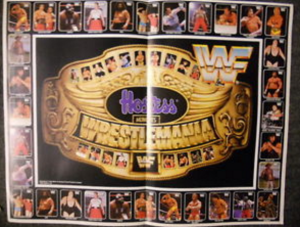 I wasn’t a chocolate bar fan and never bought it at the store (sorry UK folk, I know you love your chocolates). For me it was potato chips. I fondly remember one year, Hostess Chips in Canada made a deal with the World Wrestling Federation (now known as WWE) to put stickers of the wrestlers with the chips. You’d get just one sticker, but sometimes you’d open a bag, and there would be 4 or 5 stickers because the machine didn’t separate them properly. Chips and stickers. Oh yeah. 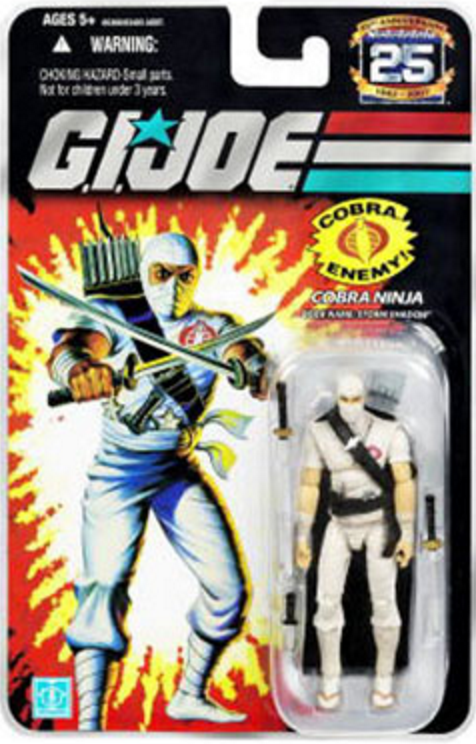 Action figures were awesome. But the GI Joe ones were especially awesome because you could twist them in all different shapes. Some boys are wild and run around tearing up places. Me, on the other hand, I would sit quietly in a corner with my action figures, and enact epic stories that I’d play out in my head. Lol, I think I still make epic stories like that in my mind — I’ve wanted to write a fiction novel for a while. Just for the pleasure of pursuing an epic story of my own.

Bonus story: The above picture of Storm Shadow, Cobra Ninja, was my favorite of all. I was once playing with him and my other action figures, and I hid Storm Shadow near a light bulb. Later when I came back to get him, he had melted — along with my heart :*( 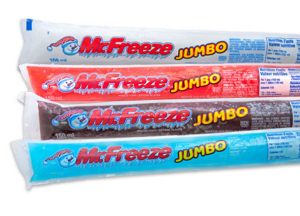 Freezies were for those hot days when you didn’t have too much change in your pocket, but still needed a snack to share with the boys. Cold. And it lasted long while you would walk home after a day of playing outside.

I love this anatomy of the Jumbo Freezie, it’s so true: 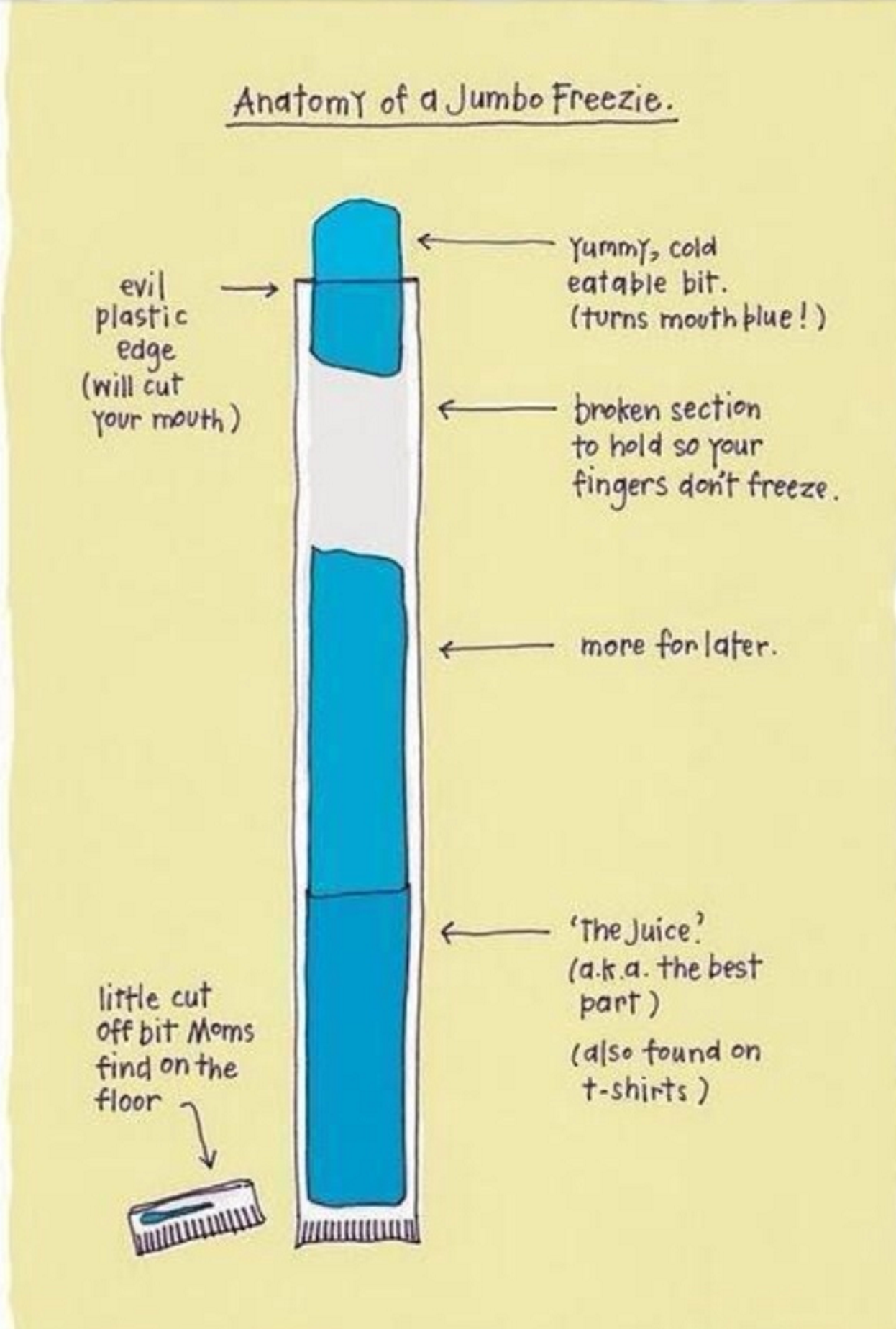 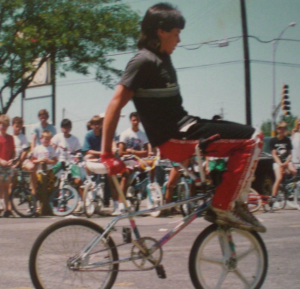 My mode of transportation. How I got to the Masjid, the park, and my friend Trevor’s house. How I cruised around the hood. Could I do tricks like this with my BMX? Absolutely not, lol. It was nothing more and nothing less than my noble steed. 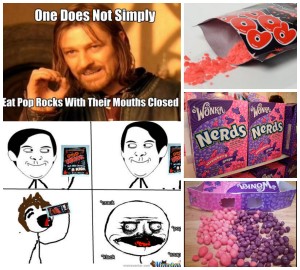 What’s a childhood without candy? I wasn’t a big fan of candy, but no one could say no to nerds. You’d be walking around all day with a green watermelon tongue or red raspberry. And the pop rocks? Candy crackling in your mouth, how cooler can you get?

Alhamdulillah for the innocence and joy of childhood. It’s a reminder that not every moment has to be serious. We all need balance. Joy is essential to charge our batteries for the journey ahead.

This list also teaches me that, at the time, I wouldn’t have thought that a Jumbo Freezie would bring me so much happiness decades later. I learn that even the simple meals or treats we enjoy today are much more special — so thank Allah from the heart for your moments today. They are indeed extraordinary.

Interesting as well, the fondest memories revolve around food, toys, and play. Of course, I had great class time, and of course, there were some great outings. But I don’t know why it’s the play time that triggers the happiest memories. I don’t know, maybe we should play more?

What were the things from your childhood that give you smiles when you remember them?

Previous Post Trust in Allah: Robins Next Post Decluttering: Why we delay it & is it really so difficult?

Thundercats made me happy too 🙂

masha allah!!! jazakallahukayran!! Allah be with you!!!